Generic Man is an address given by John in California in 1993.  The impulsion for conducting this seminar was after studying the article in Miscellany 346 called Mrs. Eddy’s successor where at the end we read: “What remains to lead on the centuries and reveal my successor, is man in the image and likeness of the one Father-Mother God, man the generic term for mankind.”

In the Christian Science textbook are five references to man as “generic man” and the student of this Science longs to be free of any uncertainties about that term’s true spiritual meaning.  Because human thought emanates only from a supposed standpoint outside infinity, such thought can put forth only its own misconception of man as finite, divided, and separate from his divine source.  The term ‘generic’ means ‘whole; entire.’  These connote indivisibility, and Science reveals man’s nature to be one indivisible whole. 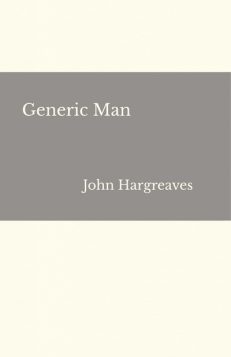